(DVTC) - On June 14, 2019, The Minister of Culture, Sports and Tourism Nguyen Ngoc Thien formally awarded the decision to appoint Ms. Ha Thi Vy, The Head of Training, Scientific Management and International Cooperation of Danang Tourism College as The Vice Principal of the college.
Before being appointed as The Vice Principal Ms. Ha Thi Vy was in charge of various positions such as The Head of Training, Science Administration  and International Collaboration Department. 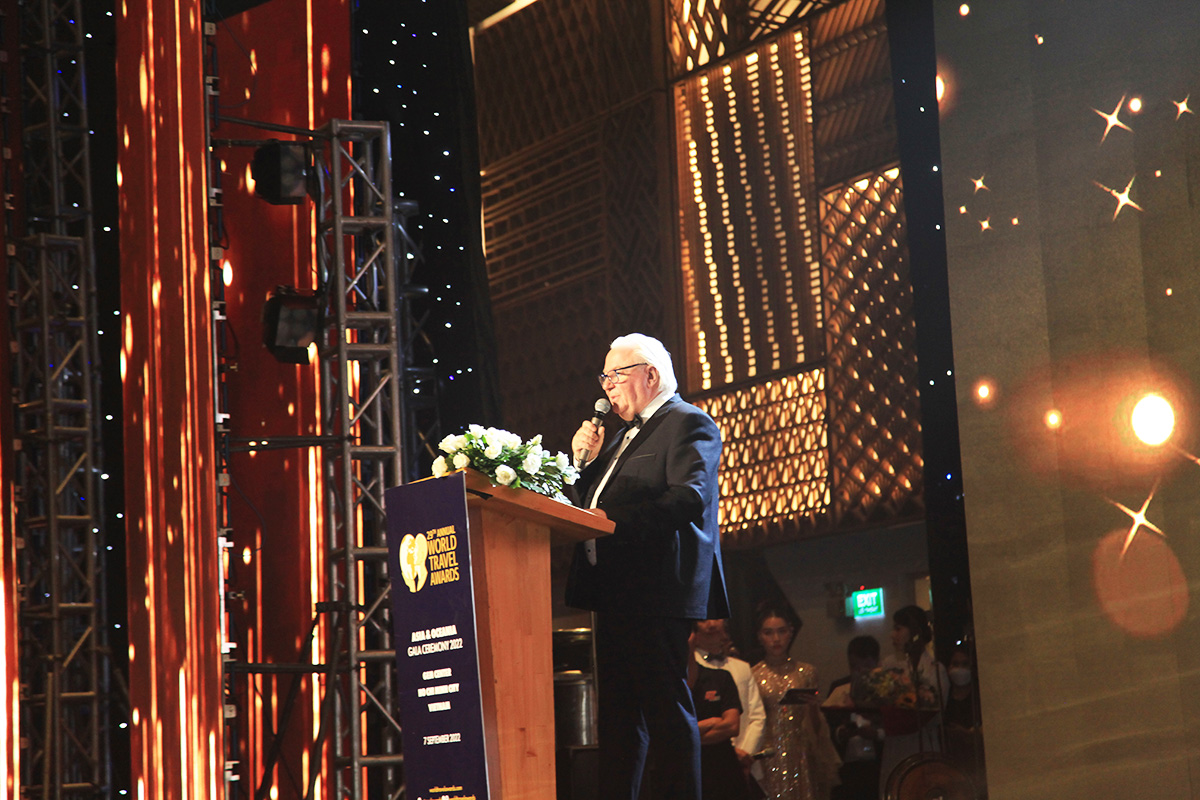 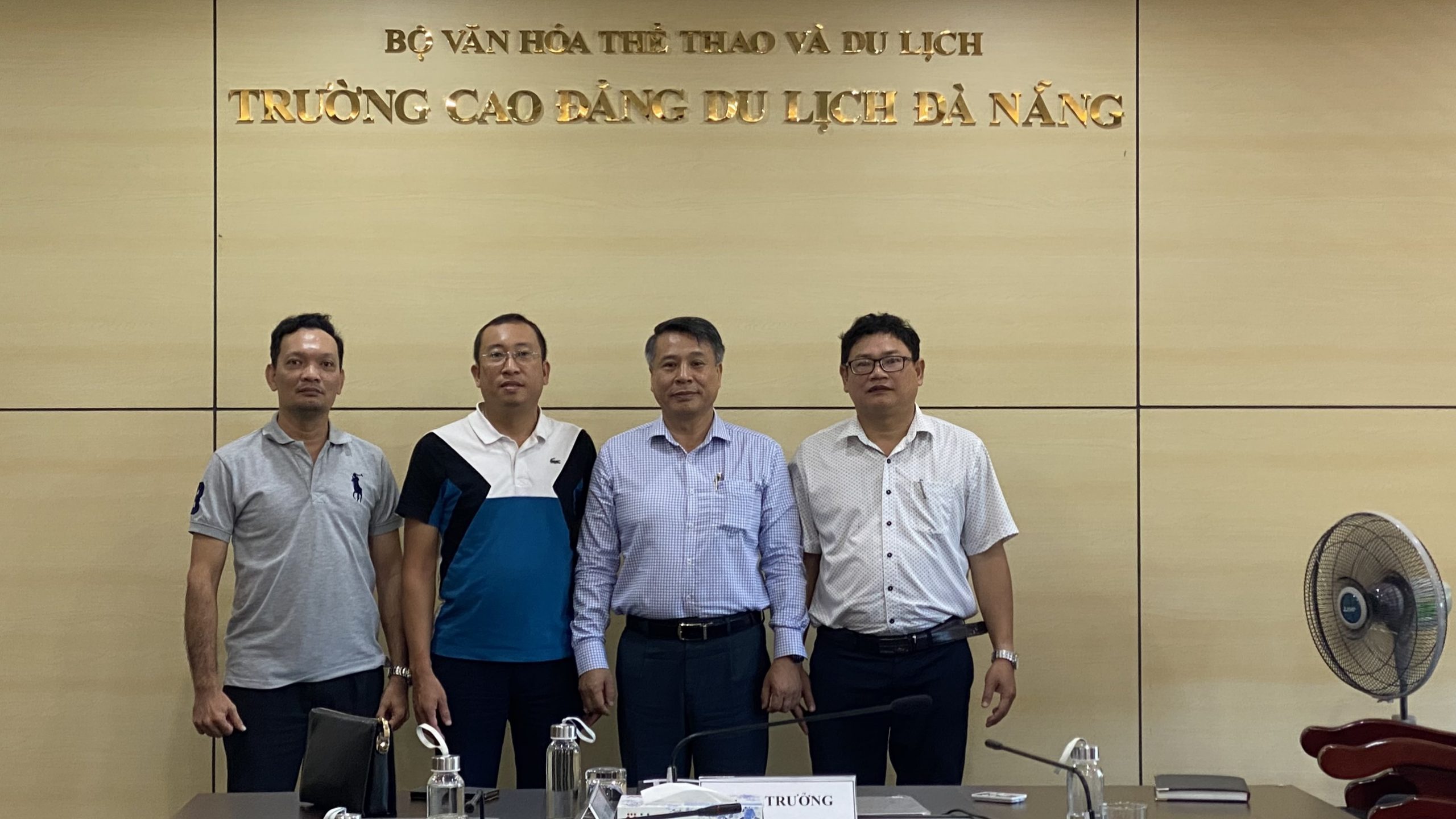 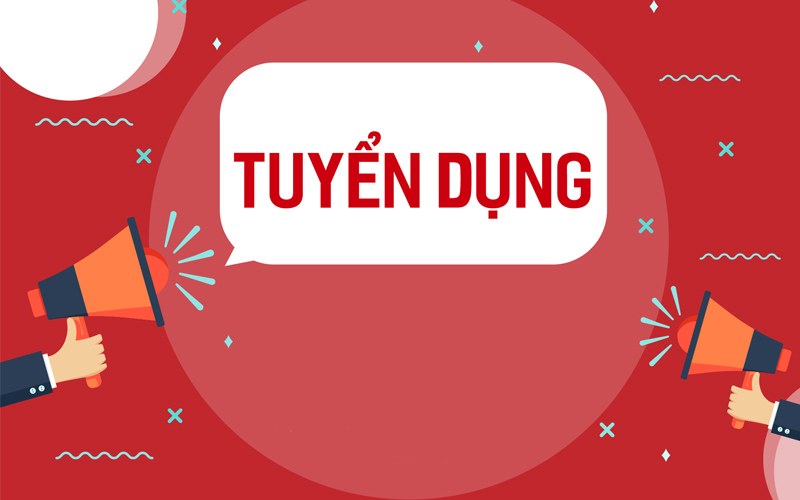 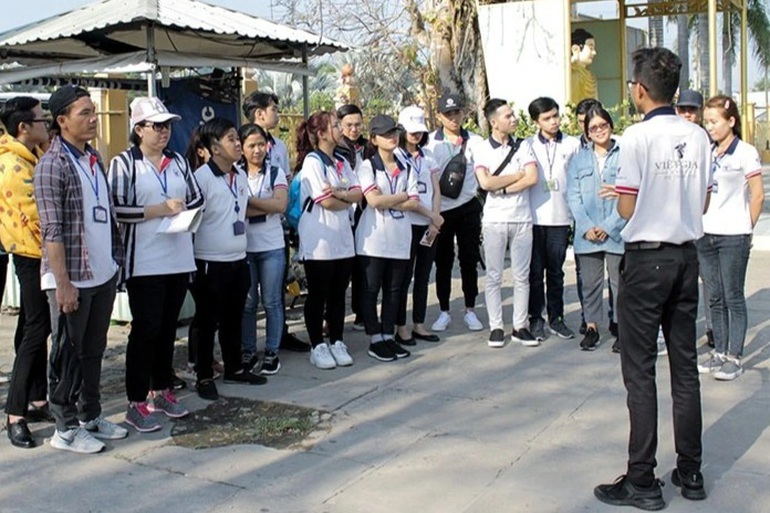 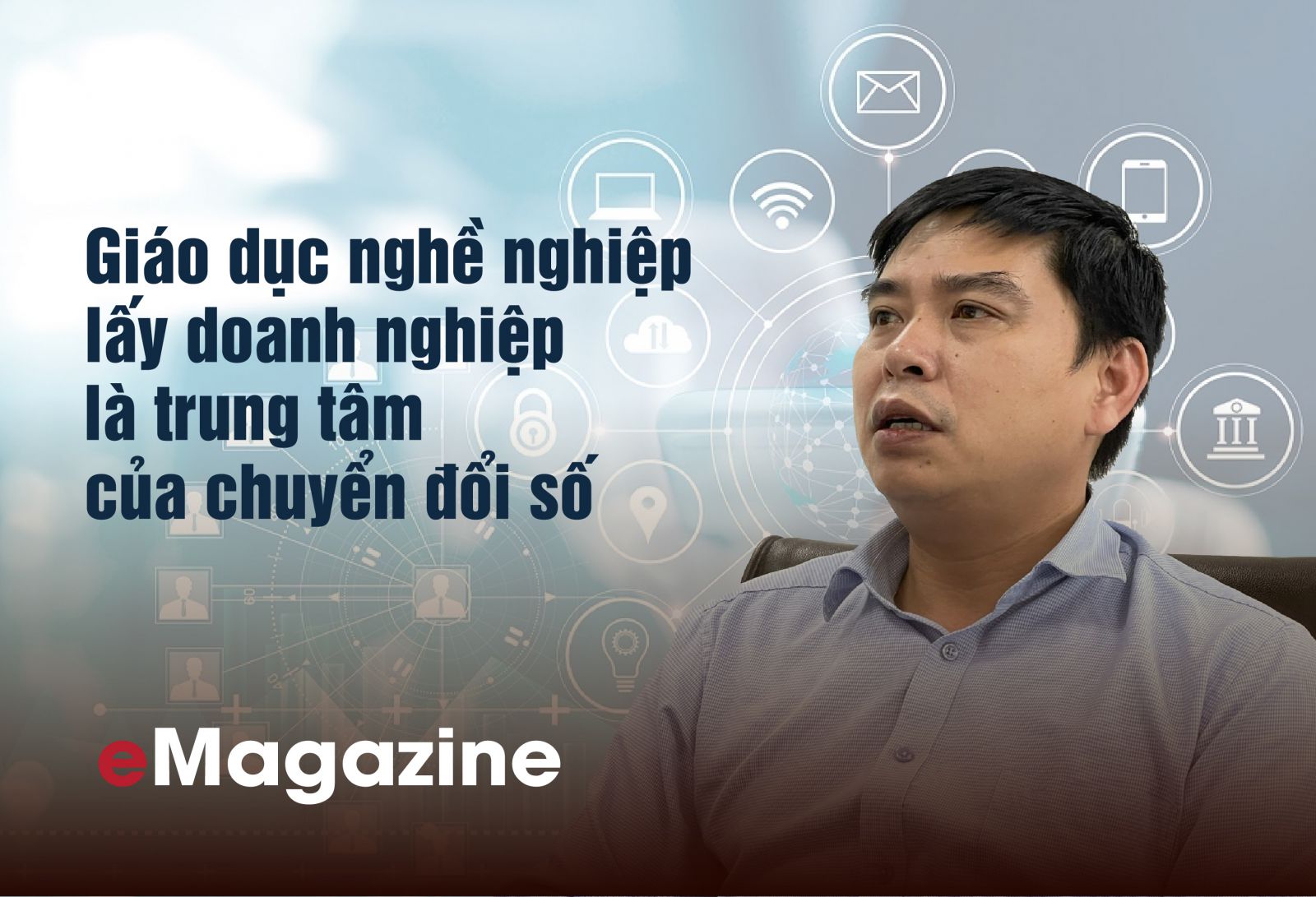 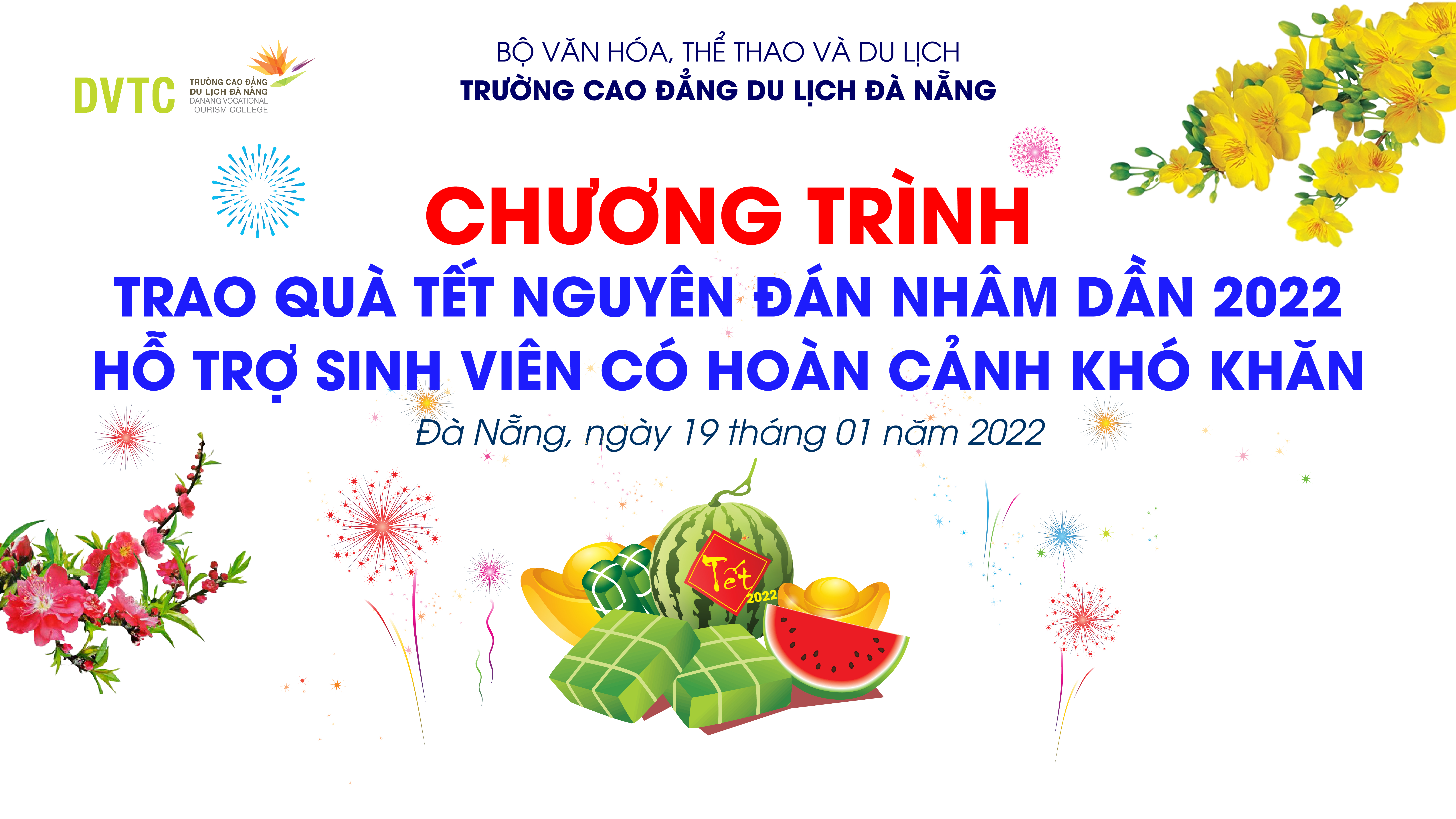 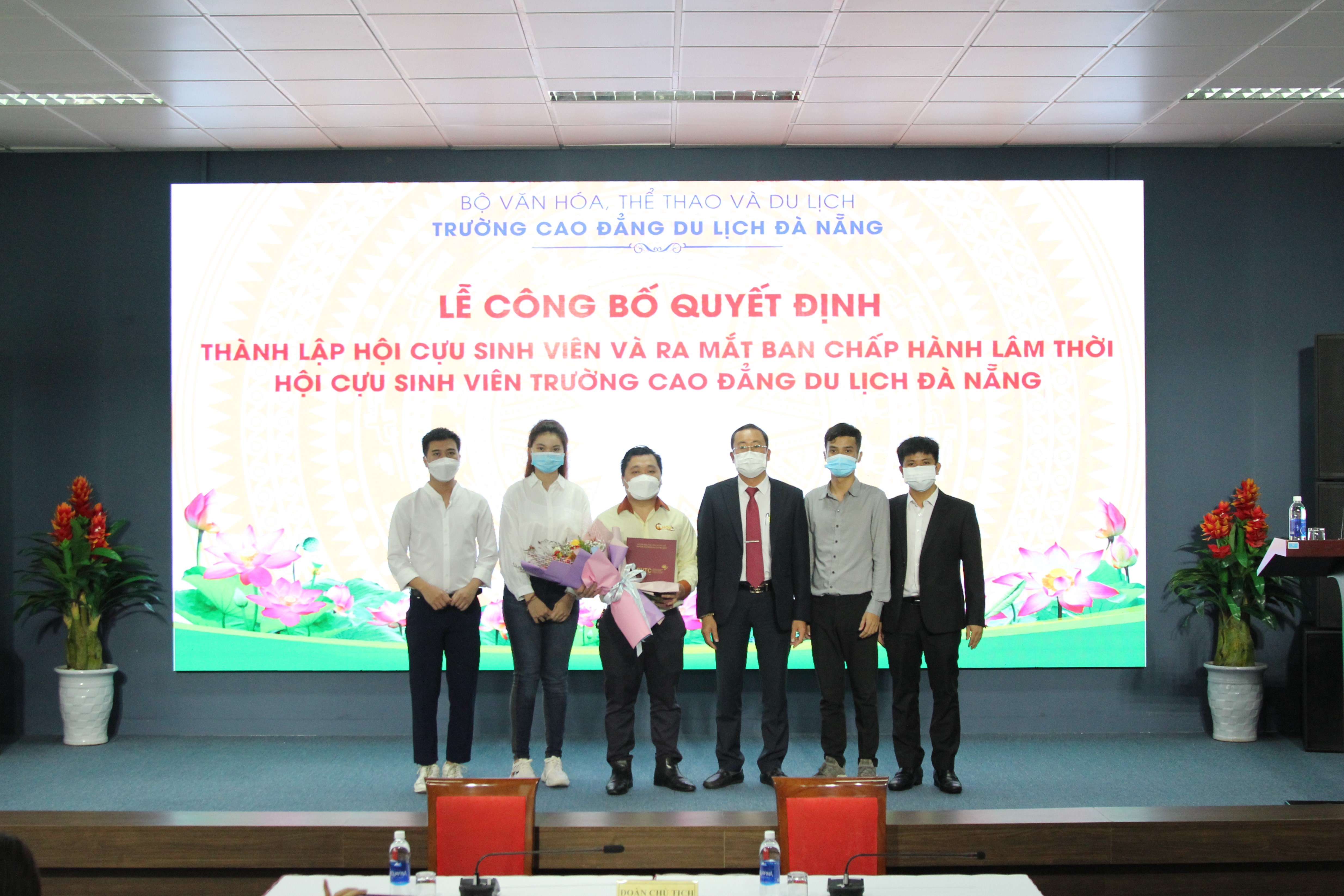 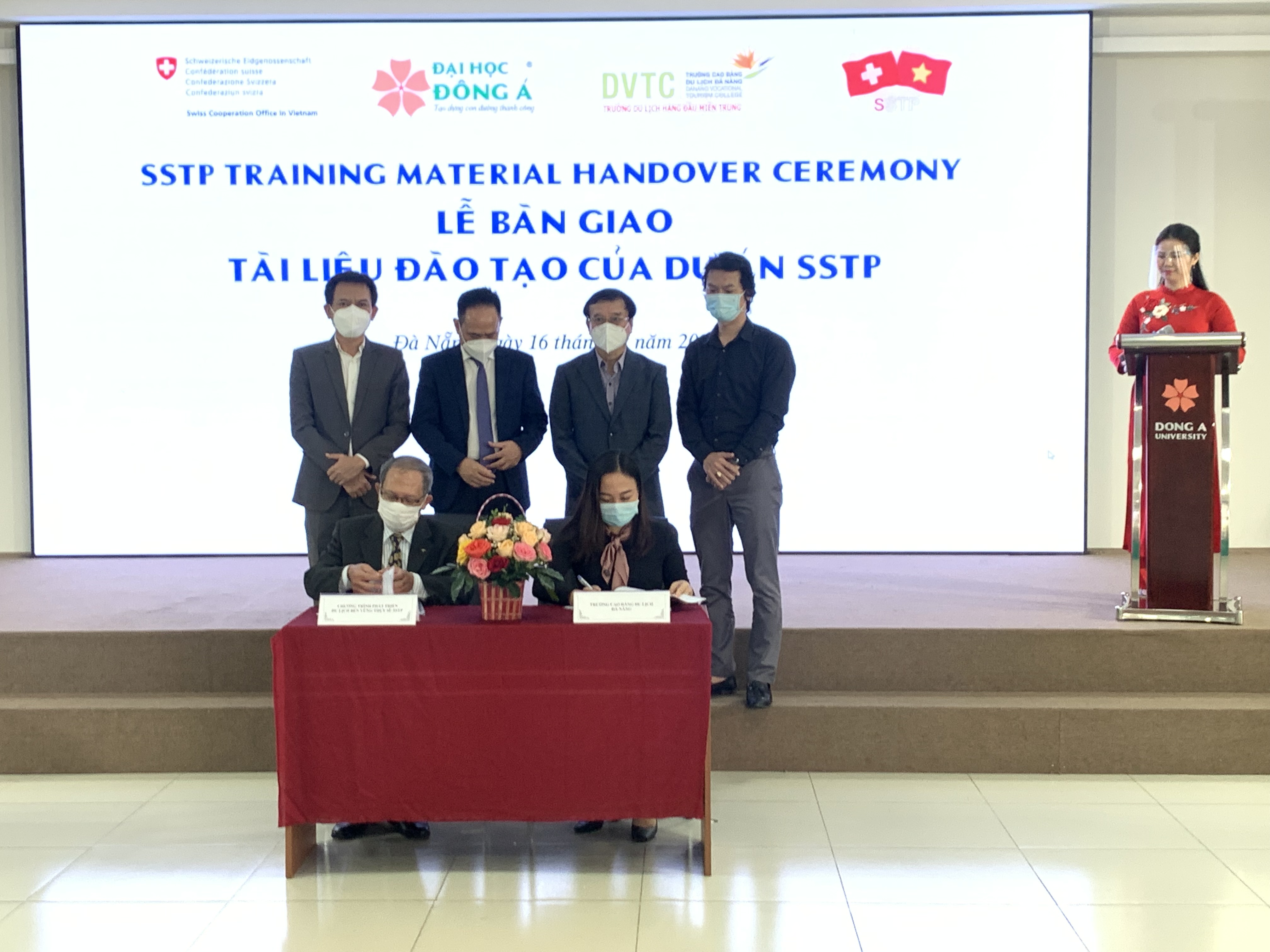 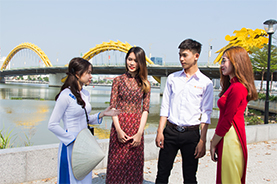 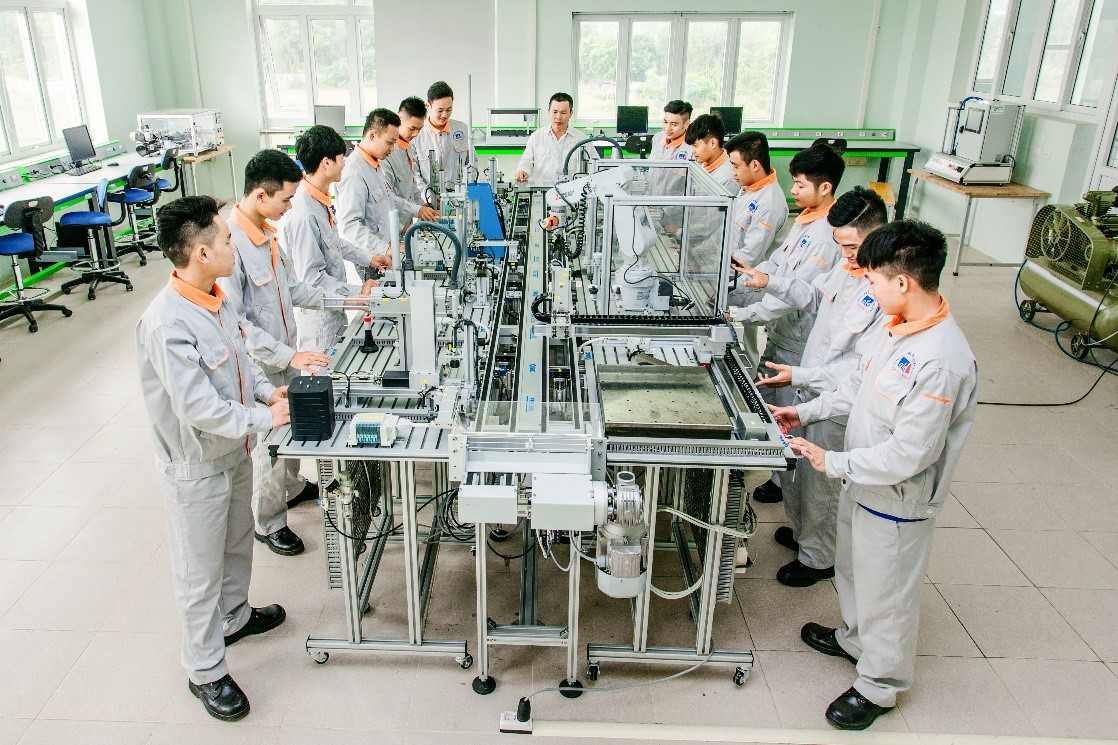 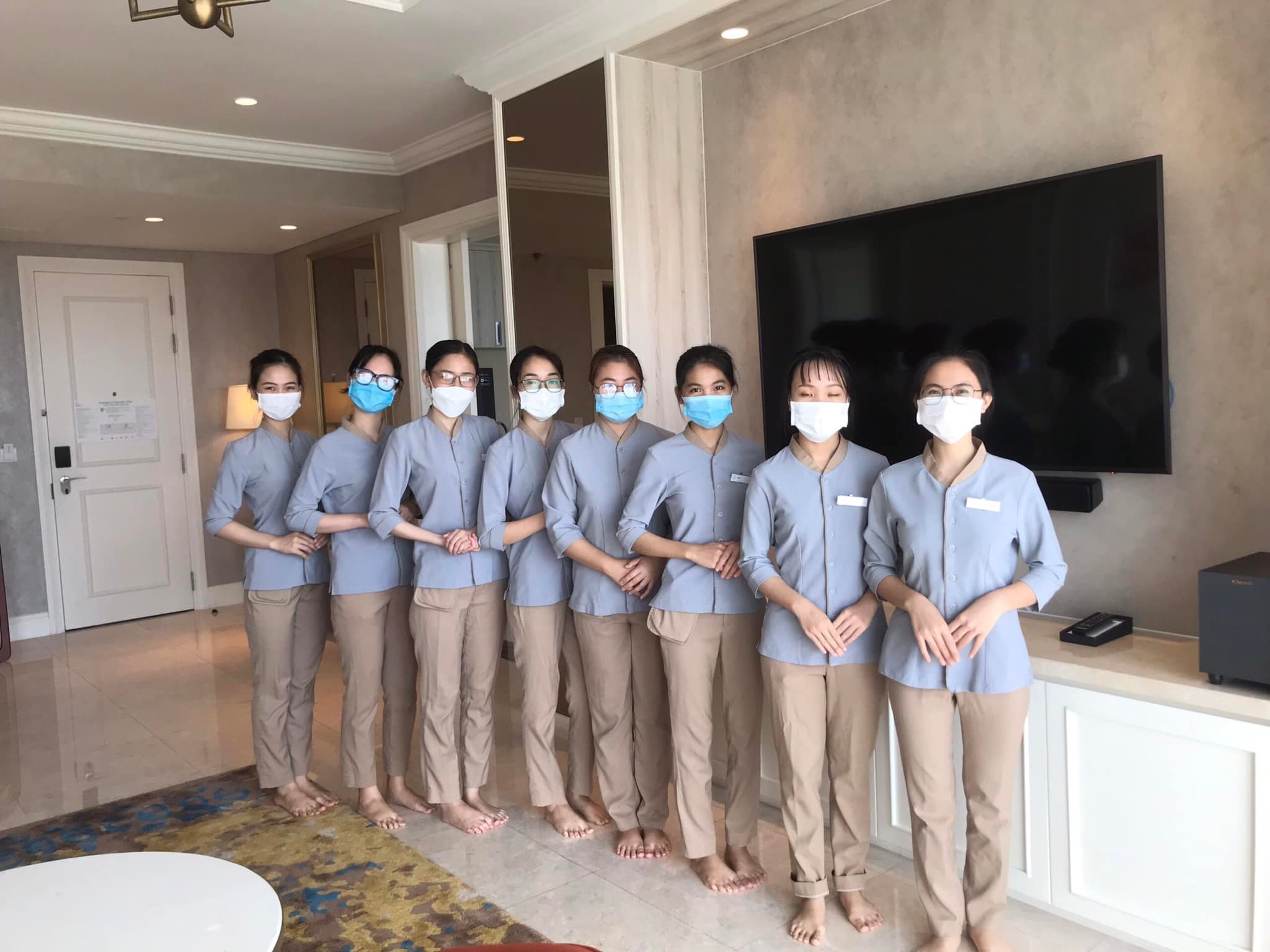 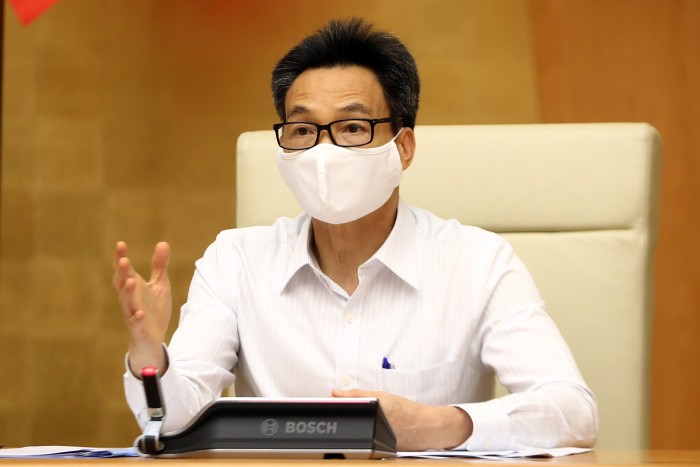 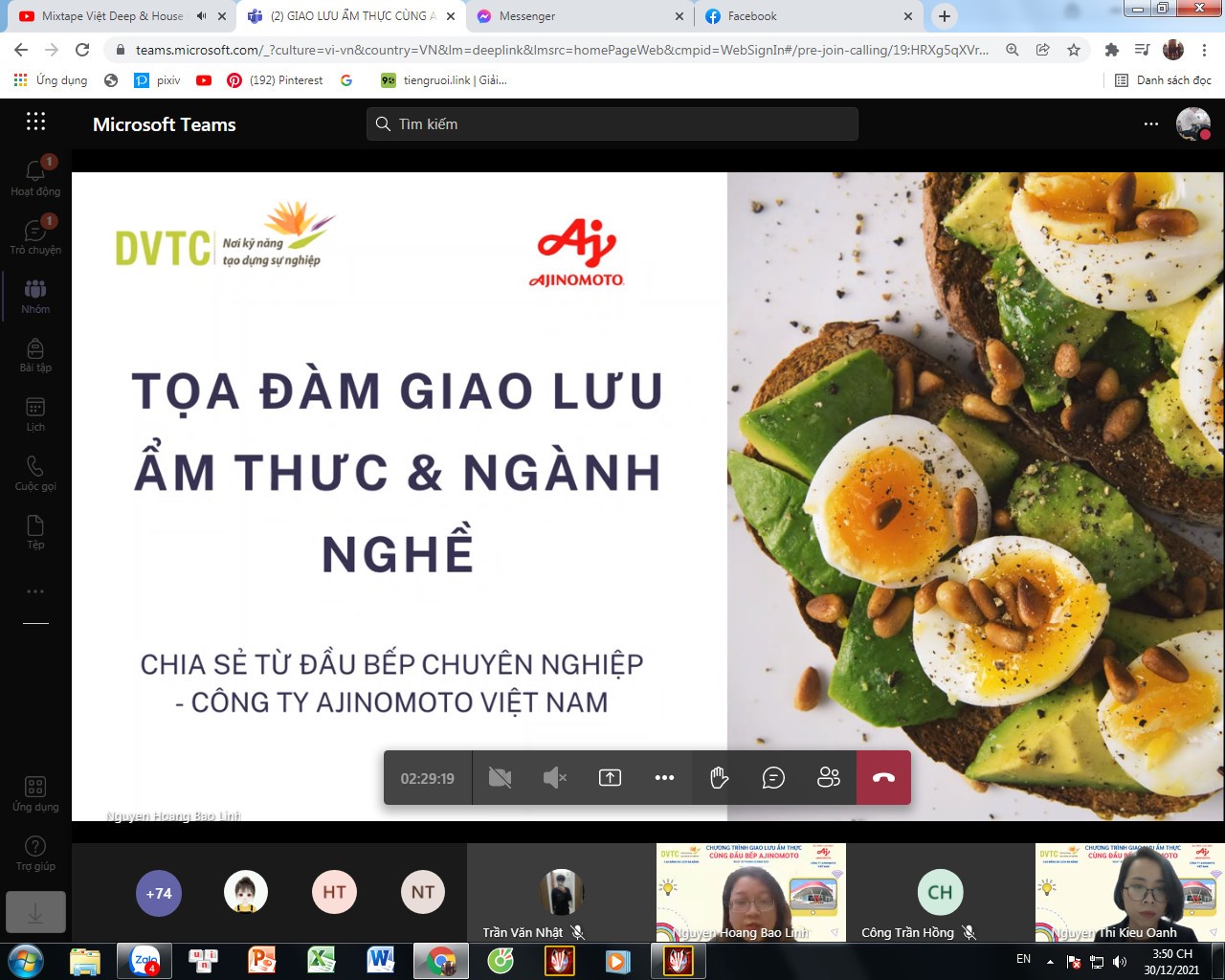 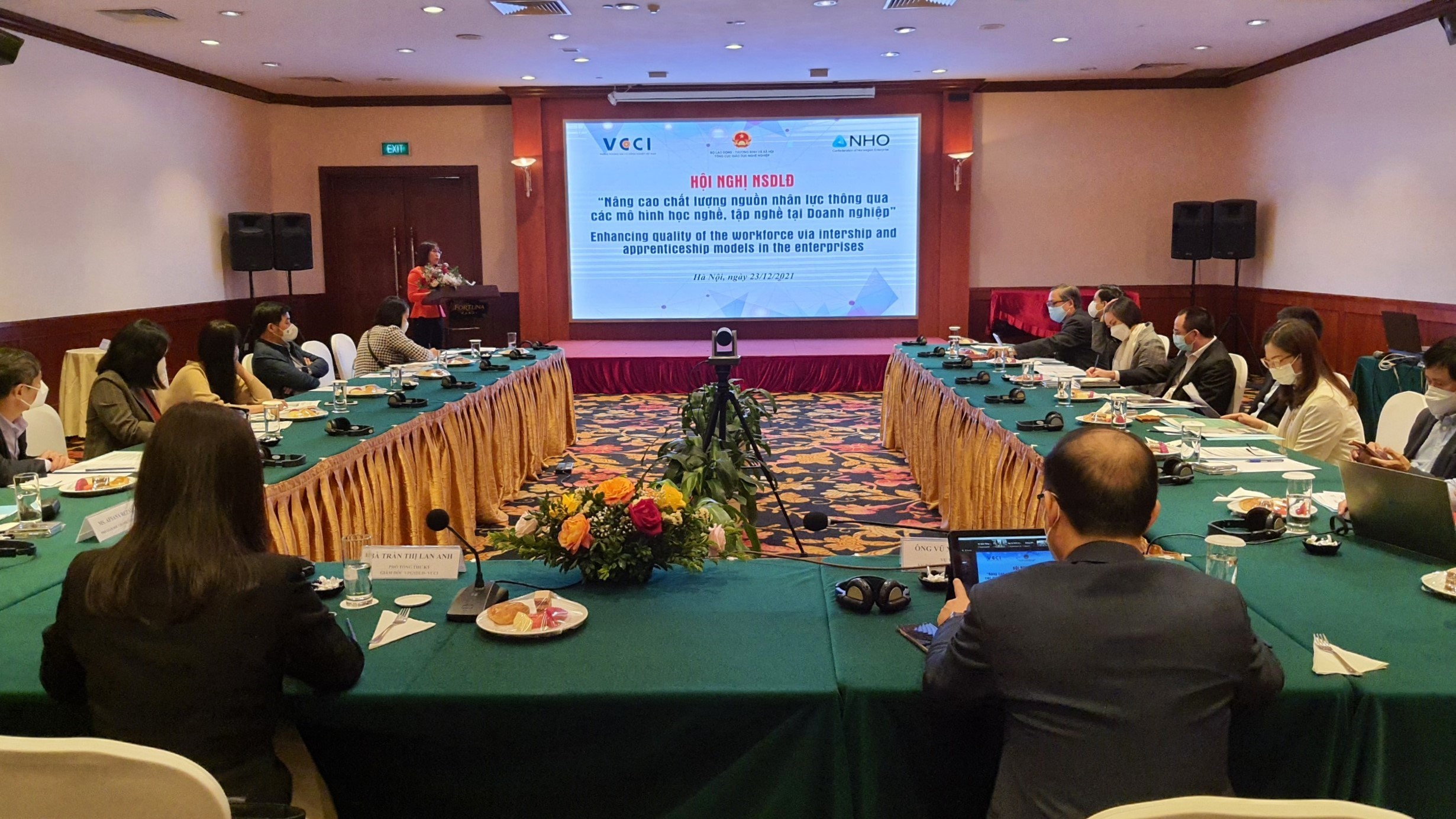 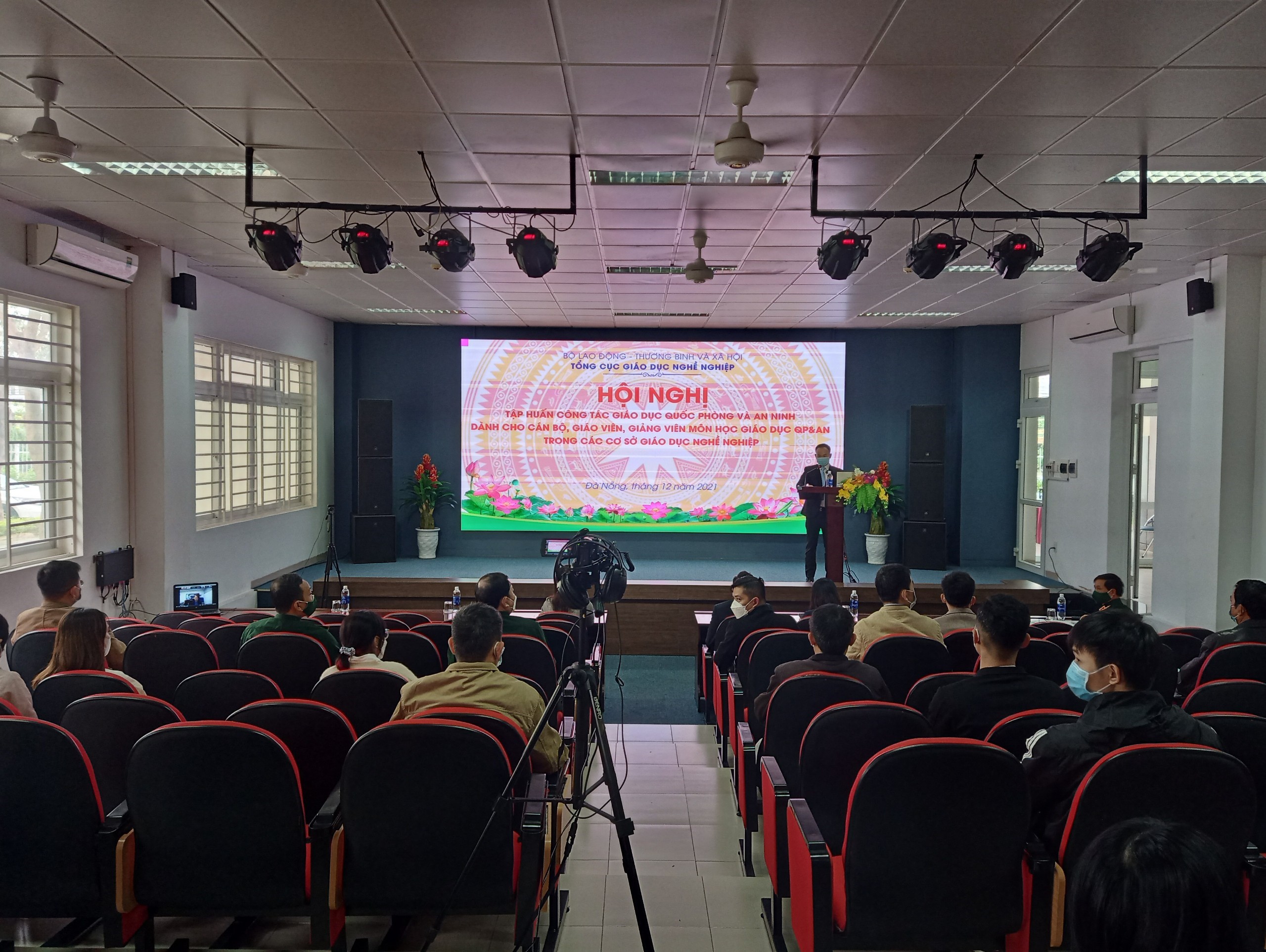 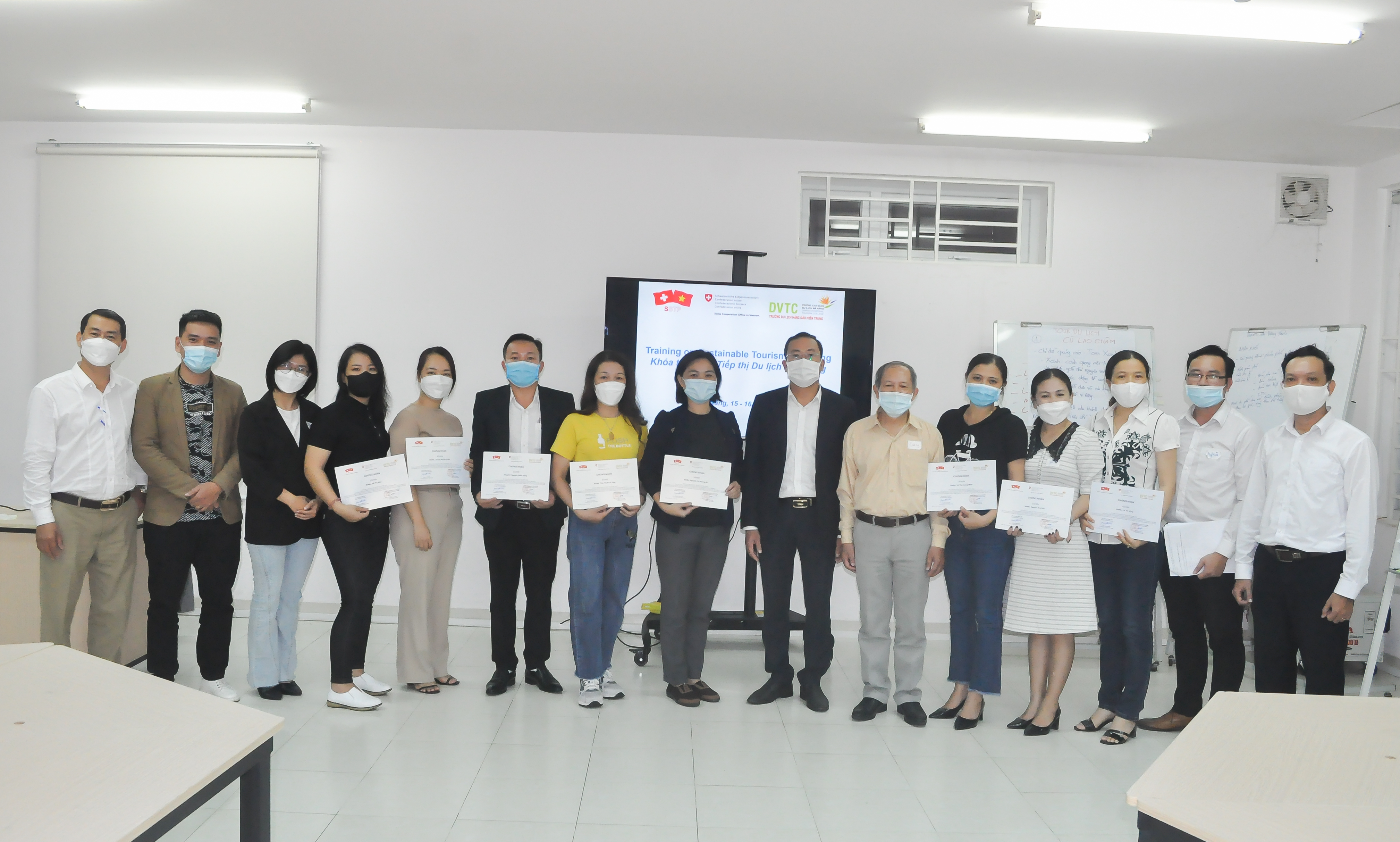